Ok so we know George Calley came this way on his failed attempt to cross the mountain via ridge tops in 1804 and it’s hard to imagine he would not have used the rock outcrop above the Cave as a vantage point as it gives a great view over the land he was trying to traverse. How he missed signs of use, I’m not sure but the history of the Blue mts crossing may have been very different had he found the cave and realised this was a aboriginal track way… 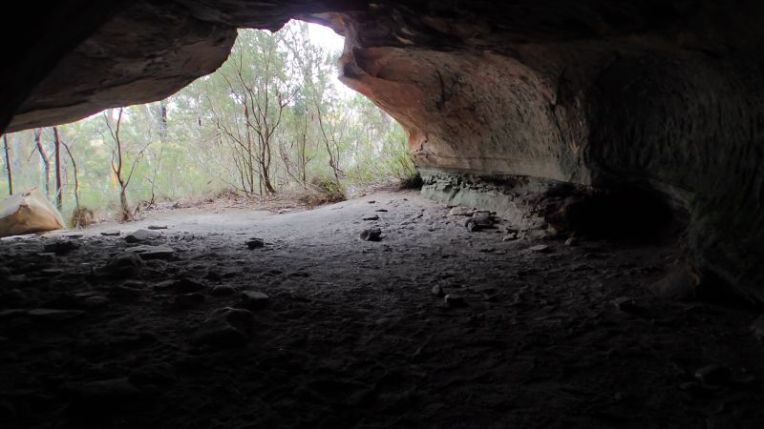 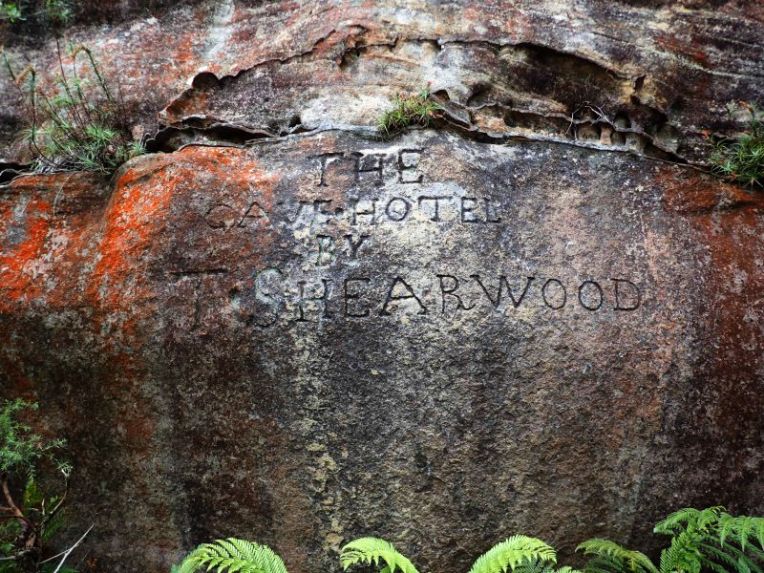 OK so legend has it that T Shearwood set up a bootleg camp and distillery here.

However, there was a T Shearwood who managed a lodging house near by and it’s been suggested this was his piss take on those travelers too stingy to pay the toll on the highway or to pony up for a bed for the night on the Bells Line.

One thought on “The Emu Cave”